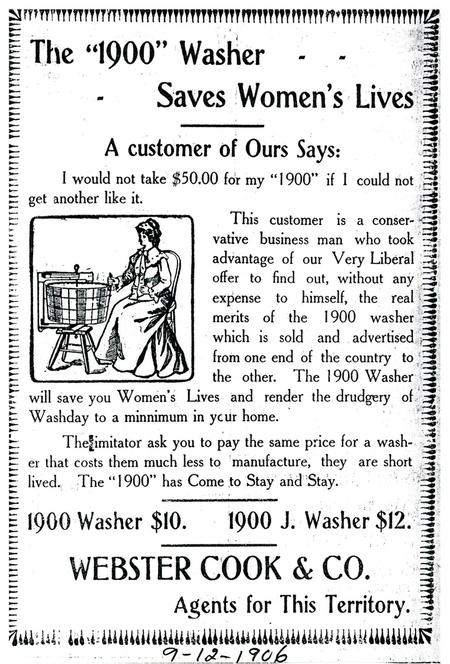 Bowling has been part of Mitchell’s recreational activities for many years. The top Hersey photo is of Rozum Motor Company, located at 5th Avenue and Main Street in 1939. In 1941 an eight-lane bowling alley was opened at 510 N. Main in the basement of the building. Notice in the bottom photo, part of the windows and the brick wall were removed to put in a doorway. Mitchell Bowling Center owned by J. B. and Clarence Shearer had previously been located at 108 E. 3rd Avenue. Shearers purchased Mitchell Bowling Center in 1939 from P. W. Huntemer. Shearers later sold the business to Phil Thompson in 1949. The Bowling Center was in this building until December 10, 1959, when it moved to the new building at 1500 N. Duff and was then called Village Bowl. Village Bowl  burned down on July 16, 1975, and was rebuilt and reopened in 1976. The first Village Bowl was a 20-lane alley, while the second was built as a 24-lane alley. There were several other bowling alleys in town as early as 1907. Scharnweber Brothers had a billiards and bowling parlor at 106 N. Main (bowling alley was on 2nd floor). The J. W. Elliott Billiards and Bowling Parlor was at 308 N. Main (bowling alley on 2nd floor), now Harve’s Pro Print. Scott Brothers opened a bowling alley, December 4, 1907, in the basement of the Widmann Hotel located the corner 1st Avenue and Main Street, now Casey’s.

Photo from the Carnegie Archives. 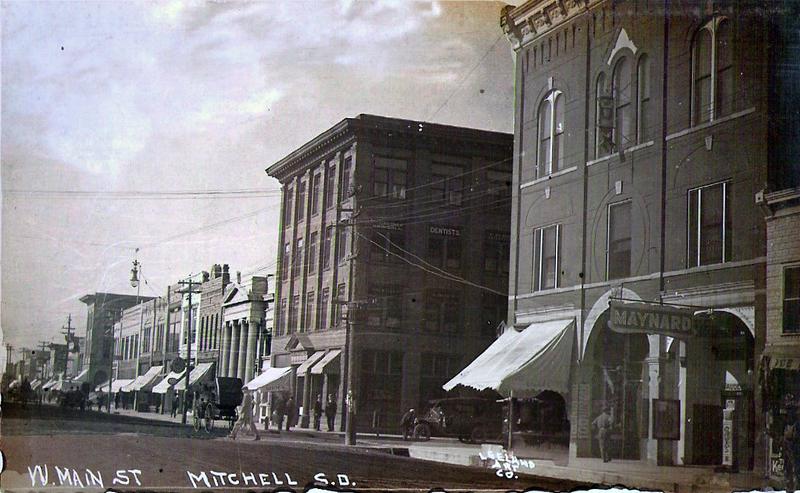 Webster Cook & Company (Wilton C., Wm H. Webster, and Jasper L Cook) was located at 90 S Main Street in Mitchell, SD. The 1907-1908 City Directory says they were a general hardware, sporting goods and hay tools distributor. There are three Websters(William H., Wilton C. and Leonard B.) listed in the 1902 directory as being in business as the Webster WH & Company at the same address.
The 1900 Gravity Washer in the ad was considered a real time saver and it should make wash day almost FUN! It was a wooden tub that oscillated when human power was used to move the crank on the side of the tub back and forth. The washer was considered to be easier on clothes to make them last longer; it even bragged that such delicate items as laces could be washed in the machine. Other ads say that this machine could wash a load in six minutes with little effort. To encourage sales, the washer was often offered to buyers on a trial basis for 30 days. If the buyer wanted a  wringer, they could get that for an added price. Around 1920 the electric motor was added which made it more convenient. However, leaking water and electricity was a recipe for accidents, some of them fatal. A similar washer is being advertised for $495 on ebay. Don’t think we would trade our computer-chipped washers in for this model. 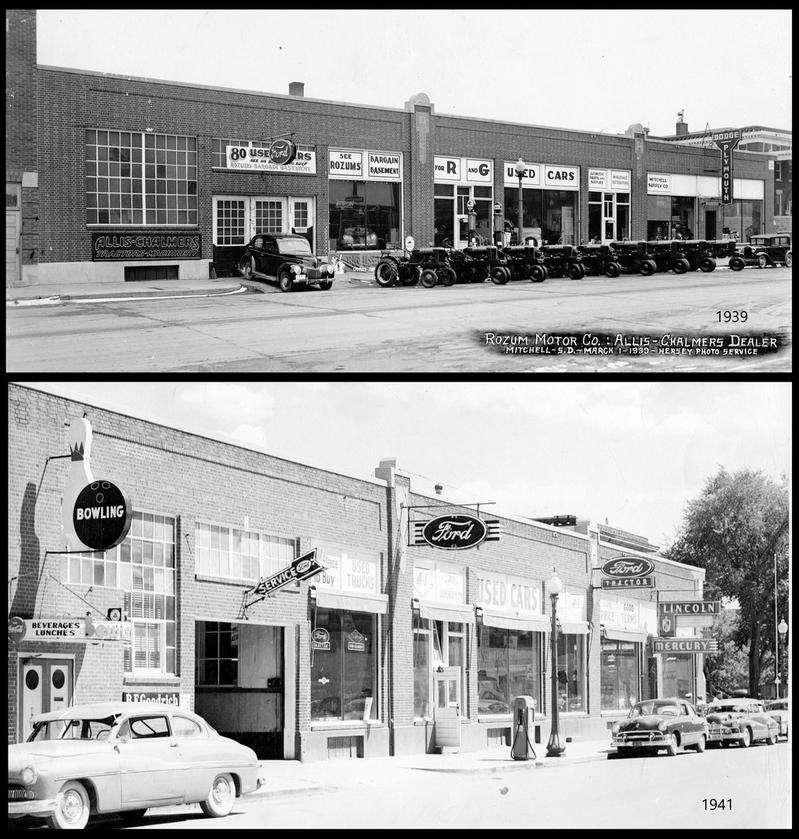